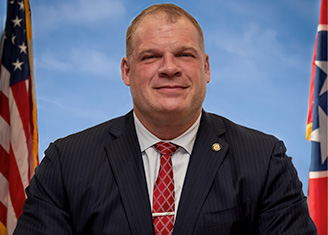 Property Tax Due And Want To Pay Online?

Is Your Drivers License About To Expire?

Are Your Car Tags About To Expire? Renew Them Online.

Want To Reserve A Shelter For A Picnic Or Family Reunion?

Looking For A Health Department Close To You?

Want To Find A Park Close To You? 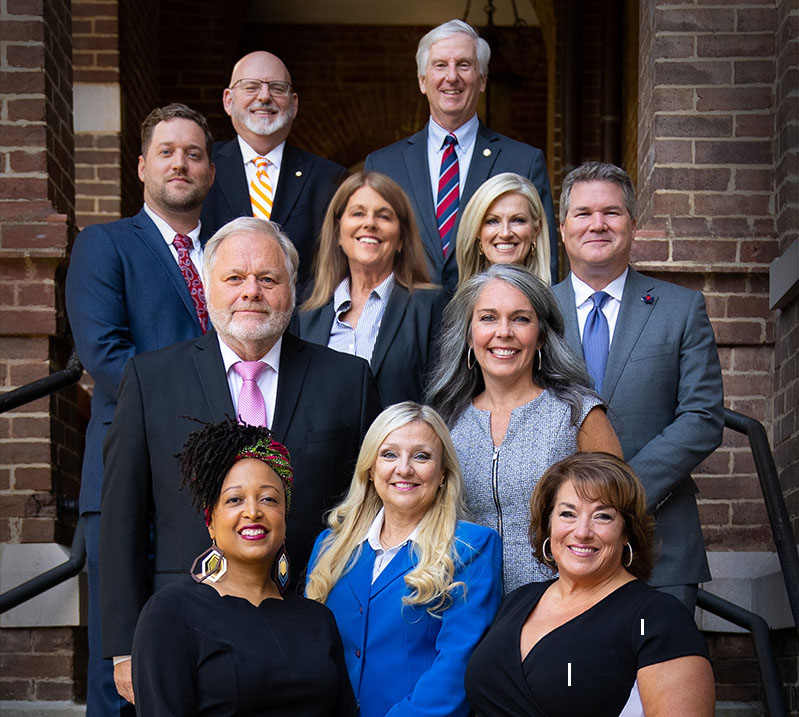 Whats Happening In The Next Meeting?

Want To Know More About Your District?

Looking For Past Commission Meeting Minutes?

Knox County, Tennessee
Knox County is a county in the U.S. state of Tennessee. As of the 2010 census, the population is 432,226. Its county seat and largest city is Knoxville. The county is at the geographical center of the Great Valley of East Tennessee. Near the heart of the county is the origin of the Tennessee River at the union of the Holston and French Broad Rivers.

History
Knox County was created on June 11, 1792 by Governor William Blount from parts of Greene and Hawkins counties, and has the distinction of being one of only eight counties created during territorial administration. It is one of nine United States counties named for American Revolutionary War general and first United States Secretary of War Henry Knox. Parts of Knox County later became Blount (1795), Anderson (1801), Roane (1801), and Union (1850) counties.

Government
The government of Knox County, Tennessee operates under a home rule format. The county administrator, formerly known as the County Executive, is called the County Mayor. There is also an elected County Commission. The county officials'​ districts do not correspond with those of the city of Knoxville, which has its own mayor and city council. Residents of the county living within Knoxville city limits vote in both city and county elections, are represented by city and county mayors, and pay city and county taxes. While the administration appears to be duplicated, services tend to be separated. Knox County runs the local school system, health department and library branches. Knoxville maintains a police department independent of the County Sheriff. Other Knox County elected offices include the Property Assessor, County Clerk, Register of Deeds, Trustee, District Attorney General, Law Director, Public Defender and Court Clerks. 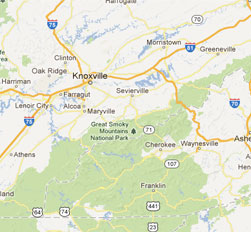 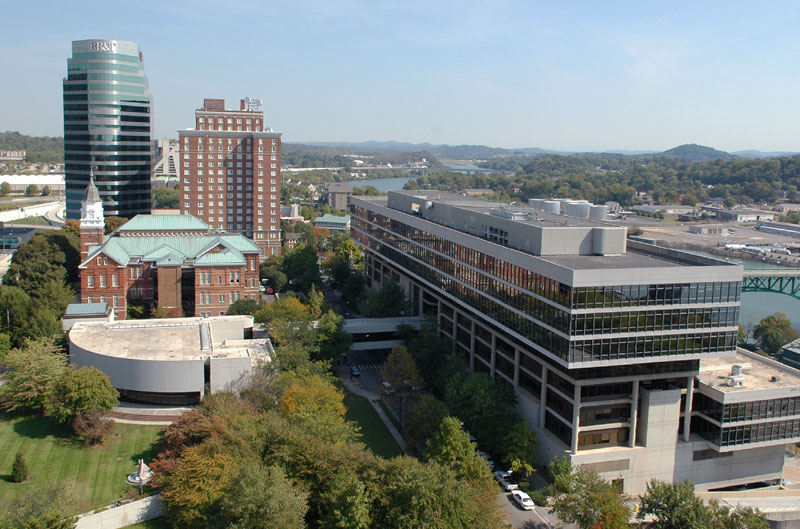